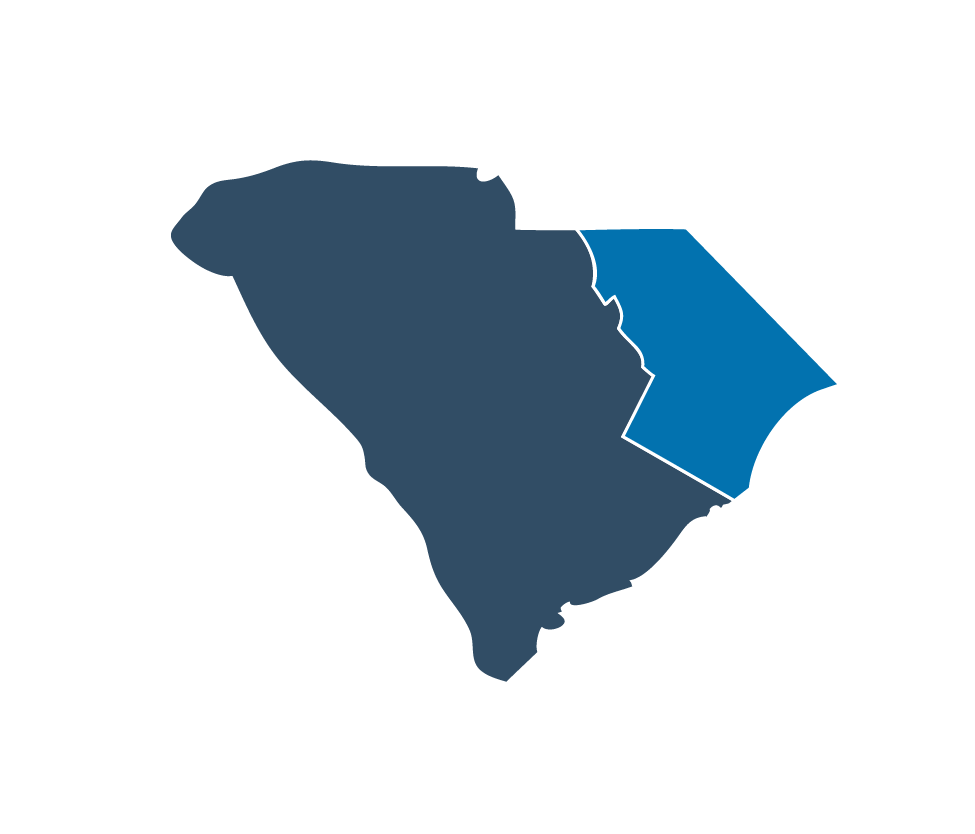 Receive Your Personal Copy Of Our NESA overview brochure

Would you like to receive our brochure? We’ve made it digital so you can receive it immediately.
Please provide us the best email you would like us to send it to:
Edit
Delete

Situated exactly halfway between Miami and New York City along I-95, as well as at the eastern origin of I-20, northeastern South Carolina is in the middle of everywhere. The region itself is home to a population of nearly 800,000 who live throughout the region’s numerous charming small towns and the larger metropolitan areas of Florence and Myrtle Beach. Northeastern South Carolina’s extensive infrastructure includes 600+ miles of state and federal highways, 350+ miles of rail, two commercial airports, and the South Carolina Port Authority’s Inland Port in Dillon, a rail-served extension of the Port of Charleston. Also serving the region are two public 4-year universities, four technical colleges, and numerous other workforce training and education institutions that ensure the region’s wide variety of industries are equipped with a well-trained and qualified workforce.

Northeastern South Carolina is equipped with 600 miles of state and federal highways providing quick and low-cost access to domestic markets and world-class international centers of commerce. Major US Highways include: 17, 378, 52, 521, 701, 301, 1 and 501.

Northeastern South Carolina is situated halfway between Miami and New York City at the junction of Interstate 95 and Interstate 20. Not only are major cities like Charlotte, Charleston, and Greenville only within a three-hour drive, but about a third of the entire US population can be reached within a ten-hour drive. 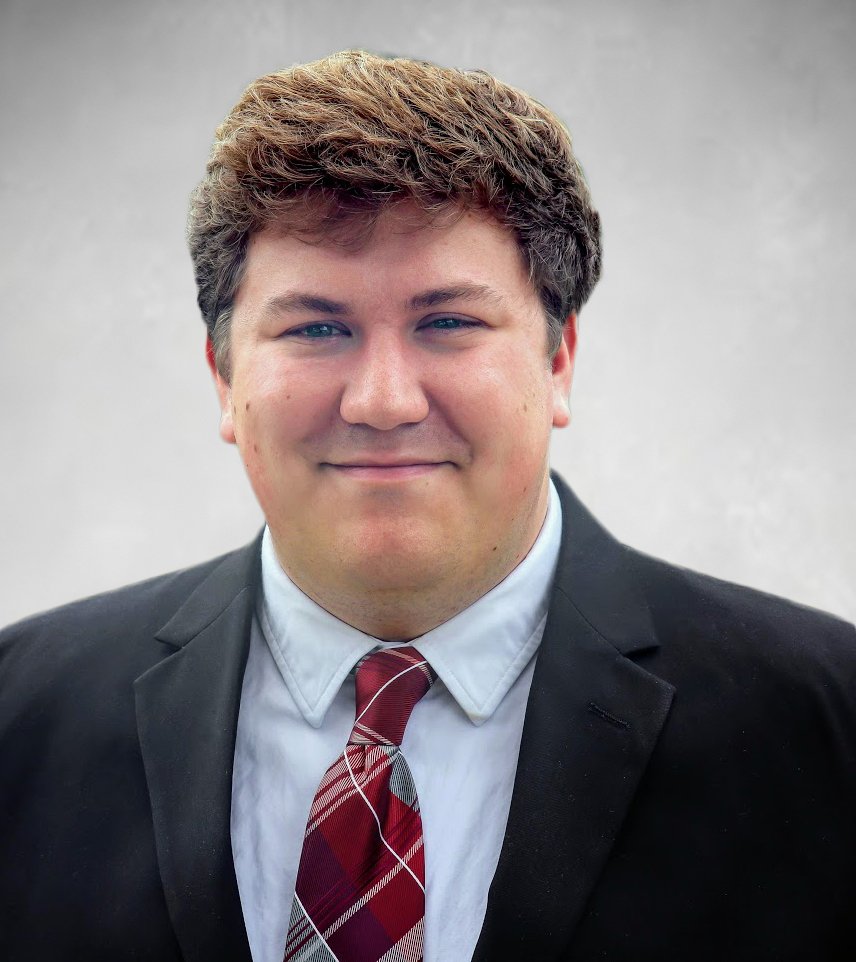 The North Eastern Strategic Alliance (NESA) is a non-profit economic development organization that represents a nine-county region in Northeastern South Carolina. Our mission is to promote continued economic growth throughout the region by providing research and site selection assistance to companies as they develop and implement their strategic plans to expand their footprint.
Edit
Hide