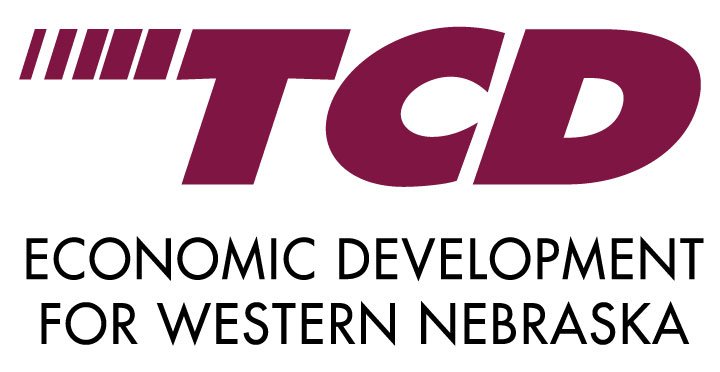 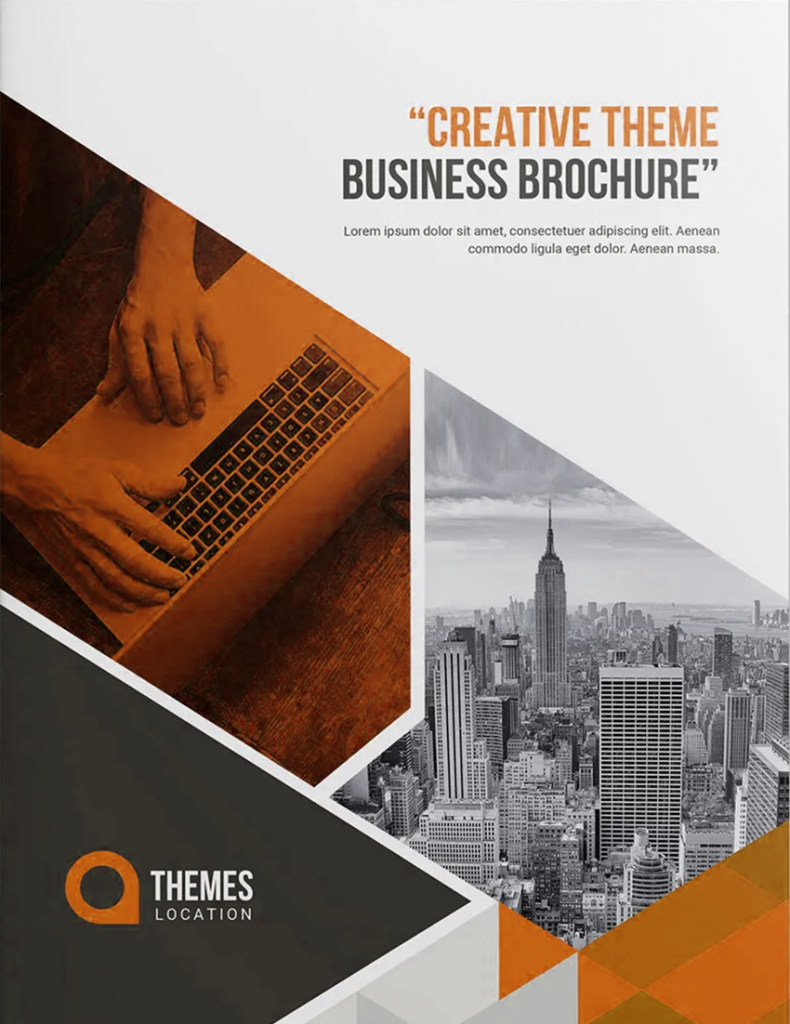 The adventure and spirit of our pioneer legacy can still be felt in the Twin Cities Gering/Scottsbluff Region, the hub of Western Nebraska. Why “Twin Cities”? Scottsbluff and Gering, separated only by the North Platte River, have grown together to form the 7th largest urban area in Nebraska. You can even skip the drive to nearby metro areas because the Western Nebraska Regional Airport in Scottsbluff has daily flights to Denver, making it easier than ever to connect to Las Vegas, Phoenix, Dallas, and beyond.

Nebraska is ranked the 7th best state to live in by CNBC, and there’s something particularly special about the Western Nebraska Panhandle. Our region wraps its residents in a midwest lifestyle where folks know their neighbors and families thrive in the spirit of cooperation and support. We have little traffic, affordable housing, world-renowned recreation, great schools with career pathways, a regional hospital, service groups, and family-friendly events.

U.S. Highway 26 (US‑26) is an east–west highway in western Nebraska. It enters the state from Wyoming just west of Henry. The eastern terminus of US‑26 is in Ogallala at an interchange with Interstate 80 (I-80). The highway largely parallels the North Platte River for the majority of its route in Nebraska.

Logistically, Scottsbluff is in the middle of everywhere with north, south, east, and west access to U.S. and state highways connecting to Interstates 80 and 76. Denver, Colorado, and Rapid City, South Dakota are within 200 miles of Scottsbluff, a short and scenic 3-hour drive.

Nebraska Highway 29 begins in Mitchell at US 26. It proceeds north for 33 miles (53 km) to Agate and the Agate Fossil Beds National Monument, where the highway crosses the Niobrara River. It continues north, with a short westerly segment, to Harrison, where it meets US 20 and ends.

Nebraska Highway 92 is a highway that enters the state from Nebraska's western border at the Wyoming state line west of Lyman, Nebraska, to the state's eastern border on the South Omaha Veterans Memorial Bridge over the Missouri River in Omaha, where it enters Iowa. Nebraska Highway 92 is the longest state route in the state at a total of 489.1 miles (787.1 km), and is part of a continuous 886-mile (1,426 km) four-state "Highway 92" which begins in Torrington, Wyoming, goes through Nebraska and Iowa and ends in La Moille, Illinois.

Scotts Bluff County Airport (BFF) is Nebraska's third-busiest airport in terms of passenger boardings. Always striving to provide the highest standards of customer service, convenience, and cleanliness in all of its facilities. The mission is to serve Western Nebraska and Eastern Wyoming with the safest possible air service and to help spur economic growth in the business community for our neighbors.

Our history started during WWII when the U.S. Army Air Forces operated a satellite airfield at this site. In the Fall of 1942, twenty-eight farms were purchased for the new airfield’s construction. Some 600,000 cubic yards of concrete for three runways was poured in forty-five days. There were approximately 108 buildings on the grounds including barracks, mess halls, officers’ quarters, warehouses, a hangar, a camouflage interaction building, and a bombsight storage building.

Today, the airport covers 1,806 acres, has two runways, and thousands of flights every year. We indulge in the comforts of Italian food, wifi, easy parking, and short lines, as well as state-of-the-art flights. Western Nebraska Regional Airport is now part of the modern fabric of this community. 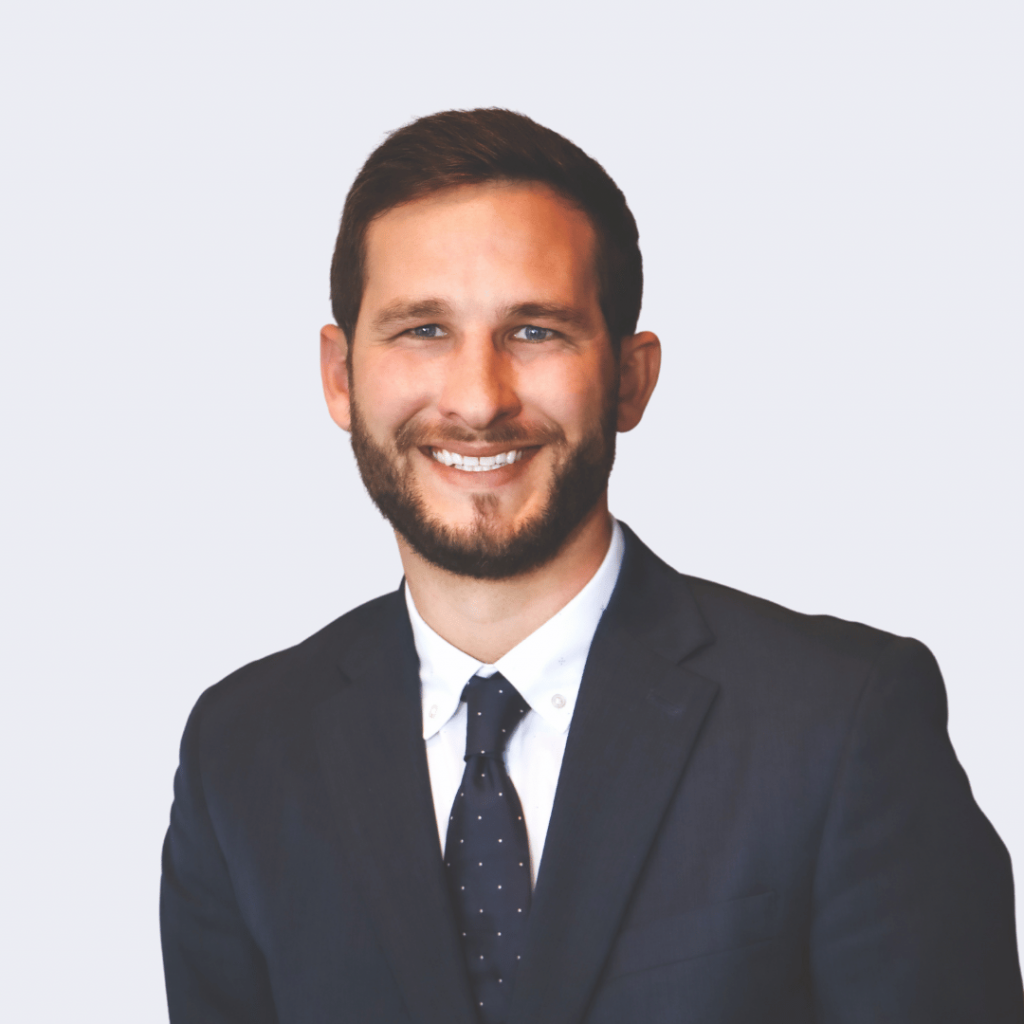